“I’m 56-years-old, why would I take out a loan with little income when the economy might take a long time to come back?”

Shaun Francis is one of many small business owners with concerns about the government’s coronavirus loan scheme.

He told the BBC that taking a loan out in his situation would be too risky.

His firm has seen its income dry up so he has furloughed, or put on paid leave, four of his six staff including his wife who is a director.

Mrs Francis can claim for the portion of her pay she takes a salary but not her income from dividends.

“We’ve kept two people on, which is the right thing to do, in case there’s an emergency,” said Mr Francis, who runs an electrician’s business in Southampton, which caters to care homes.

“But that means we have two salaries to pay at a time when we have no money coming in.”

He says his wife as a director “gets very little from the government, about £700 a month, so there is much less money than usual coming into the household.”

With the future of his business uncertain, he says he would rather fall back on the firm’s cash reserves than risk borrowing more money. But he’s only got enough to last three months.

“The chancellor expects us to borrow money to keep our business afloat when there is no income coming in to make the repayments.”

The government has pledged to guarantee £330bn of loans but only £145m has been lent so far.

Small firms say they have struggled with onerous eligibility criteria for the government-backed loans, which are being issued by High Street banks and other lenders.

They have also complained of facing interest rates of up to 30% and, before the rules changed, being asked to make unreasonable personal guarantees.

It’s a familiar story for Gary Smith from Gloucester, who runs an IT services company with 30 employees. 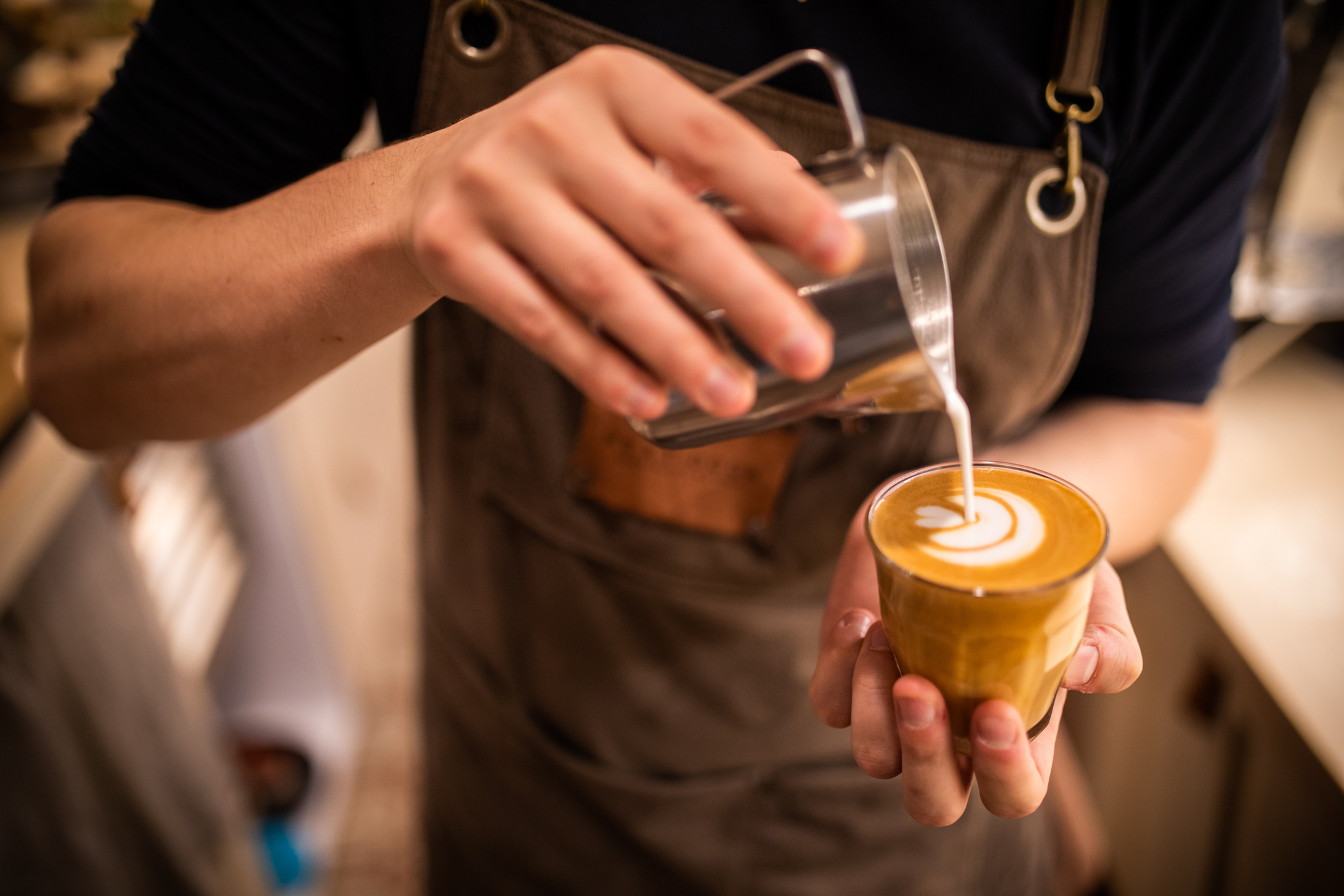 He says he’s “grateful for the government action”, but added: “The frustrating thing is that the mechanism by which people are trying to access cash is letting them down.”

Mr Smith says he is concerned that despite the recent changes to the scheme, he won’t be able to get the money fast enough.

“We are being told by our bank that it will take six weeks to process our application.

“The challenge is at the minute, things are manifesting themselves on a daily basis that you can’t foresee, so businesses need cash as quickly as possible.

“For those that are closer to the wire, I dread to think how anxious they’re feeling.”

‘A balance needs to be struck’

Daniel Davis owns a firm which has been in his family since 1908. It supplies dental devices across the UK and Ireland.

Some dental practices have shut due to social distancing measures.

He said that his bank had not asked him for a personal guarantee, but had told him to arrange a “holiday” from a pre-existing loan with another provider before he re-applied for government help through CBILS.

He adds that his accountant told him that they believe some banks are choosing not to offer these services, after being told they were no longer allowed to request personal guarantees.

Like many other small business owners, he’s feeling concerned: “The dilemma is that there’s a double threat. There’s the health threat which is the most pressing thing, but there’s also a huge fear of losing everything anyway, other than my health because the business loans I already had are linked to my house.”

“The most galling thing is that we were moving towards clearing a good chunk of the pre-existing loan within six months.”

For small firms like Mr Davis’, urgent help is needed, although he understands that “the country does not have unlimited money.”

“A balance needs to be struck, somewhere between a lockdown and destroying the British economy.”